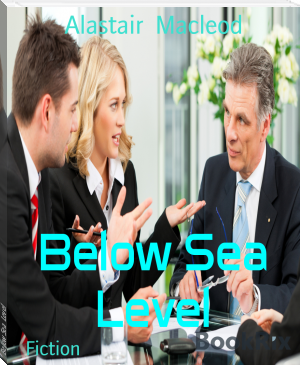 "Anna Goosens, his second in command, was positive about the coming changes. Her father owned a business exporting Dutch water technology. He was expecting plenty of work in the future; building sea walls and flood protection systems, but not all countries had the money. Some of those that had, like the English, didn’t have the will. Yes, it took a certain sort of mindset to take on the sea the way the Dutch had. You had to be confident, believe in yourself, in your engineering skills. Maybe the British were losing their dominance. “How would the loss of land to the sea alter the geopolitical balance? That had been the subject of his MSc. His findings had been kept secret. After all, who would want to know that the Dutch would emerge as perhaps the most powerful force on the Atlantic seaboard? And what was wrong with that, argued Willem? Holland was a democratic, stable country, champion of human rights, and energy conscious. Nearly all of his team cycled to work and back, or took a tram"