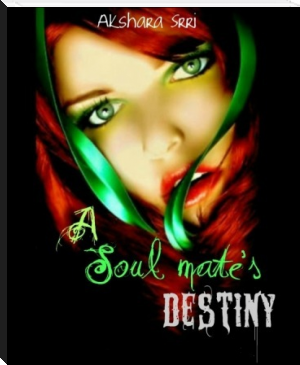 Cassie and Derek have been best friends since childhood. Cassie secretly loves Derek, who doesn’t feel the same way. When Derek undergoes some natural changes, he comes to find that Cassie is destined to be his soul-mate, who then starts dating a vampire.

Now as destiny has chosen its path, Cassie is thrust into a world of frightening secrets, preparing herself to deal with love’s battlefield and supernatural wars…

Of course her defender is Alex Hernandez. A good start to a well written story but you need to bring them all together now and build the suspense. I'll be watching for more of this novel so please keep writing and thank you for sharing.

This could be a very good book if it could get finished. Would really like to know what happens

Oh, My, God, I am going to die if you dont update this, YOU ahve so much talent and im enjoying it so well!

It's really good update it asap please UPDATE THIS BOOK