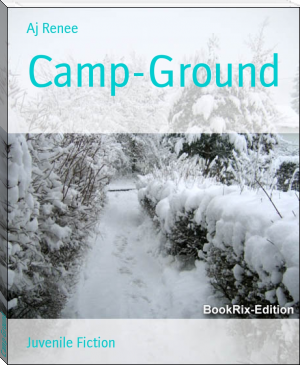 Quiet Hippy James, Cheating, Hopeless Romantic Blake, Mean Girl Faith and Clumsy, Brainy, Self-Conscious, Anorexic Monica....and lost girl, Ronnie. These group of runaways, or in Blake's case, Juvie Escapee's are stuck in the wilderness, on the run and being searched by the police. Everythings going good until Ronnie goes missing, which isn't like her according to James,her only friend. Ronnie missing isn't the only thing happening thats tearing these teens apart though. Blake, Faith and Monica's crush is not helping either. Mean while, James is being a little too secretive with his belongings and is starting to make everyone else wonder what he's up to when somebody finds the one thing that could ruin all of their plans in his bag. Is this is it for these fugitives? Or just the beginning?