the life and love of nataliea kelly 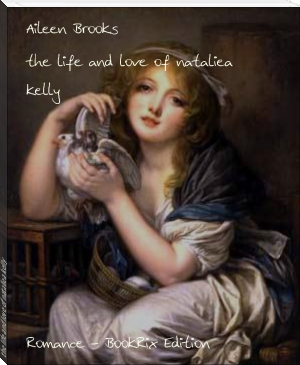 Nataliea or as many people call her Natalie was raised in london england in the upper middle class she had everything a girl could ask for even with her special powers the church declared givein to her by god she still manages to hide them and be well behaved but things begin to be hektic when Natalie catches a glimpse of a strange man with a dracula mixed with a godly king appearence she begins to fall in love with the subject of this strange man who knows her powers and begins to become infatuated with her...she dosnt know what in the world is going on when she begins to sneak out to dance with him every night...but when she learns his dark seacret she trys to use her powers to keep it from happening and to save her love from killing someone close to her ...is her new found dreamly love the ripper and can she stop him in time?