Man, Past and Present 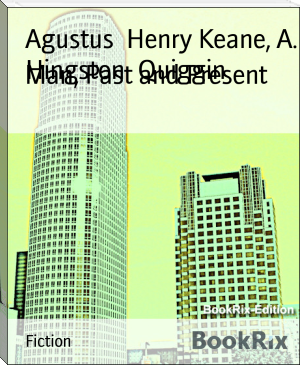 Keane was editor of the Glasgow Free Press from 1862. He and his deputy Peter McCorry turned the first Scottish Catholic newspaper into a campaigning sheet, setting the Irish priests against the Scottish priests, and in particular the vicars-apostolic. The paper supported the nationalist Patrick Lavelle,[4] who used its pages to attack Paul Cullen.[5] John Murdoch, the Vicar Apostolic of the Western District was another particular target, the background being the increasing number of Irish Catholic priests in Scotland, and an increasing Irish immigrant population.[6] Keane and McCorry found themselves in court proceedings.[7]

The policy of the Glasgow Free Press under Keane and then McCorry had only short-term direct effects, and the paper was shut down after the intervention by Cardinal Manning towards the end of the 1860s; but the divisions it revealed have been taken as important in the move towards restoring the Scottish Catholic hierarchy, which occurred in 1878. Keane may have drifted from the Catholic faith in later life.[4]