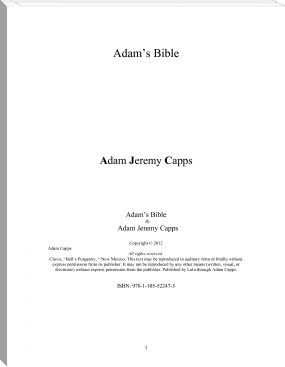 This is NOT the world's first "grey" religion. There are many more. No offense, but you should rephrase that.