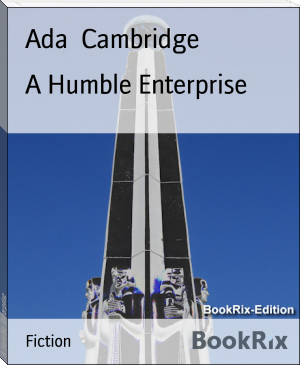 Overall she wrote more than twenty-five works of fiction, three volumes of poetry and two autobiographical works. Many of her novels were serialised in Australian newspapers, and were never published in book form.

I'm Native Hawaiian, and I approve of this.