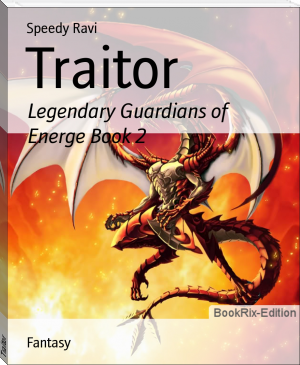 Last Book : I earned by place among the Legendaries who are legendary heroes that protect people of the country. They are only brought out when a problem arises and are trained to their full extent to unlock many powers that the average person has not come across. The problem that has aroused is a war between the Dark and Light. It is destroying the lived of millions that live between the two groups. There are different tribes that exist between the two groups and are separated by their types. Each type earns one spot in the group of legends; fire, water, grass, electricity, and earth.
The way people of this country fight are by changing to their energe form, which is based off of type, personality, ancestors and many other factors. They can evolve as time progresses to much powerful beings.
I represent the water tribe in the Legendaries. We have not yet been able to work as a team but have surpassed a few problems that have come our way. Due to our first failed mission we have lost one of our prized members and also our leader who left us.