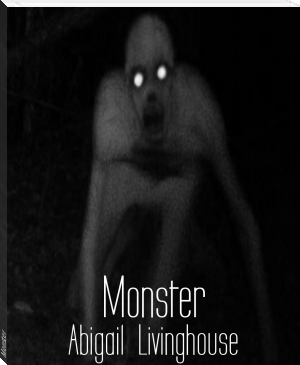 Two of Ana Walcott's friends have been murdered. With no recollection of the night they were killed and their blood splattered all over her, it seems as though she is the only option for their murderer. Ana could never be her friends' killer. When a voice in her head agrees with her and stays to talk and give her instructions on how to find the murderer, she wonders if she has gone insane. Either way, she knows she needs to find Lisa and Kristen's true killer in order to prove her innocence. The monster who murdered them could be lurking anywhere, and could be anyone . . . even Ana herself.

This book went somewhere I didn't think it would...kept you on edge....I enjoyed it!

This book is incredible.