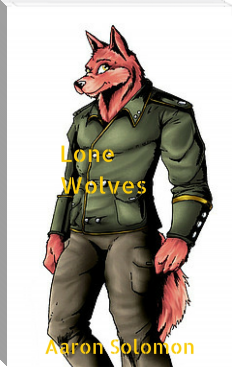 Prequel to the mind blowing "Westbound and Down" and "Rail Warriors" series that takes you back on a wild ride to where it all began. Rookie Agent Aaron Solomon had it all planned, earning the notorious nickname "Devil Dog", and becoming his father and group supervisor's right hand man. But when he is killed by an escaped drug lord, Aaron soon opts for revenge and goes on the hunt to bring him into the light of justice and stop him and his Cartel before more of the innocent are killed.