The Life Of Nelson, Vol. Ii. (Of 2) The Embodiment Of The Sea Power Of Great Britain 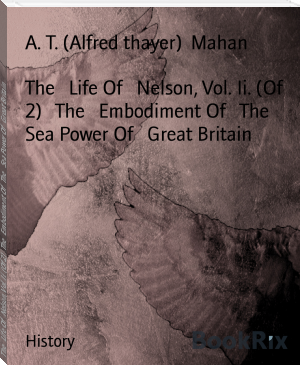 Alfred Thayer Mahan (1840-1914) was an American naval officer, considered one of the most important naval strategists of the nineteenth century. In 1885 he was appointed Lecturer in Naval History and Tactics at the US Naval War College, and served as President of the institution between 1886 and 1889. In this highly influential two-volume biography, first published in 1897, Mahan focuses on Nelson's professional life and provides a detailed historical and tactical analysis of his naval career based on Nelson's personal correspondence. Through this analysis Mahan also explains and explores his concept of 'sea power', a strategic concept which was closely studied and subsequently adopted by early twentieth-century military powers. His book provides both a fascinating discussion of Nelson's achievements and an invaluable analysis of the most influential developments in naval strategy a century later. Volume 2 covers Nelson's career from 1799 to his death in 1805.