The Embodiment Of The Sea Power Of Great Britain Von: A. T. (Alfred thayer) Mahan 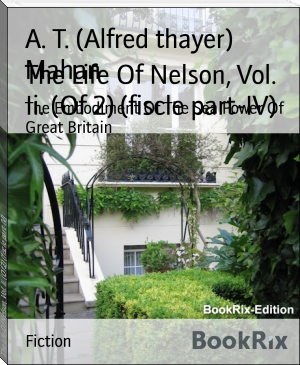 Alfred Thayer Mahan (September 27, 1840 – December 1, 1914) was a United States Navy admiral, geostrategist, and historian, who has been called "the most important American strategist of the nineteenth century."[1] His concept of "sea power" was based on the idea that countries with greater naval power will have greater worldwide impact; it was most famously presented in The Influence of Sea Power Upon History, 1660–1783 (1890). The concept had an enormous influence in shaping the strategic thought of navies across the world, especially in the United States, Germany, Japan and Britain, ultimately causing a European naval arms race in the 1890s, which included the United States. His ideas still permeate the U.S. Navy Doctrine.

Several ships have been named as the USS Mahan, including the lead vessel of a class of destroyers.