An 'Evolution' Novel Von: A. Swift 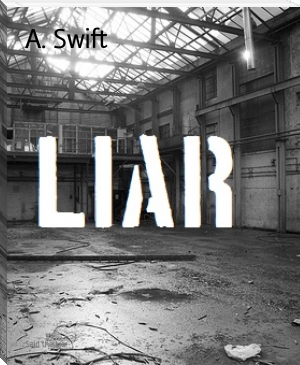 If Kolt told you that he had an almost magical ability , you'd believe him. If he then said he didn't have that ability, you'd also believe him.

But then, that's his power. He's a Liar.

Everyone believes him, no matter what he says. Your face is melting, that dog just started speaking Italian, or something simple like there's a spider in your hair. People believe him. People always believe him.

But his power isn't as secret as he's always thought it was. And whether he likes it or not, he's going to have to conform....