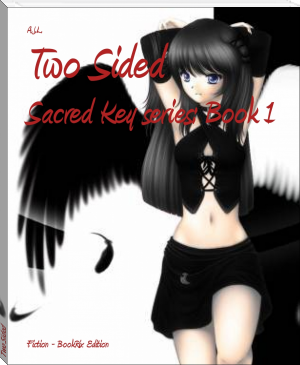 Katherina Rosewell, a.k.a. Kat, is a seventeen year old first year junior high school student at the Sacred Hearts Academy of the Gifted that's being hunted down by werewolves and at least the whole world of supernaturals. They believe she is a key of some sort to end the war between all beings and bring peace in its place or bring damnation to the ones’ who are enemy to those who control Kat, the “Destine” one.

Update it was getting good ^-^

OMG ONE OF THE BEST BOOKS I HAVE EVER READ ^^

Its pretty good so far. you have some mistakes, but other than that its cool. I love the cover too. Please write more soon.

You writing style is really good! and I love the words you use! I LOVE the book so far!

LOVE IT!! I really like your style of writing, please write more.