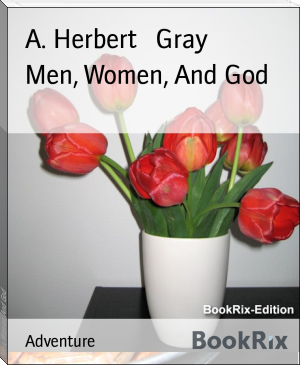 Herbert Eser "Herb" Gray, PC CC QC (May 25, 1931 – April 21, 2014) was a Canadian Member of Parliament for four decades, and cabinet minister under three prime ministers, who served as Deputy Prime Minister from 1997 to 2002. He was Canada's first Jewish federal cabinet minister,[1] and is one of only a few Canadians ever granted the honorific The Right Honourable who was not so entitled by virtue of a position held.