A MANUAL OF CHEAP AND WHOLESOME DIET 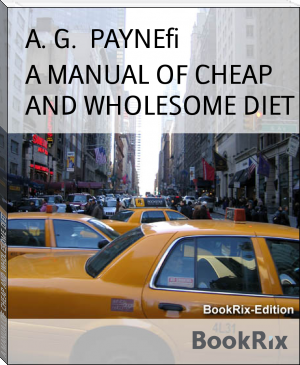 Arthur Gay Payne, who also wrote under the pseudonym Phillis Browne (7 February 1840, Camberwell - 1 April 1894, Penzance) was an English sports editor and writer on cookery
The son of John Robert Payne, Payne was educated at University College School and Peterhouse, Cambridge.[1] There he coxed his college boat. A friend of the athlete J. G. Chambers, he advised and helped the swimmer Matthew Webb (editing his Art of Swimming in 1875). From 1871 to 1883 he was the sporting editor of the Standard, He also edited The Billiard News from 1875 to 1878, and was assistant editor of Land and Water until 1883. He contributed to Bell's Life in London, Girl's Own, and Cassell's Popular Recreation (writing on conjuring and cricket).