Talent is a curse Von: A.E B 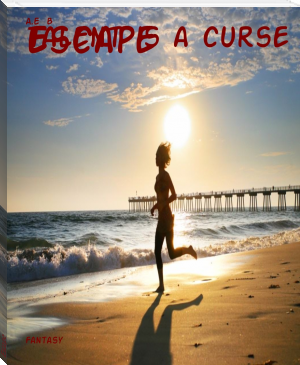 Sweat ran down my face as I ran, as fast as I could away to anywhere. I had nowhere to go. And in this cruel and technologically invasive world, they would find me within the week and I would be dead. Tortured first for defying them and then killed in a creative way while the assailants most likely smiled with the sharp teeth similar to a Char'pointed smile.

I was still a child, but they had forced me to grow up faster, till I felt as though I had aged ten years.

Just a pawn in this twisted game of fate that was controlled by the government. A pawn who was soon to be captured by the other team.