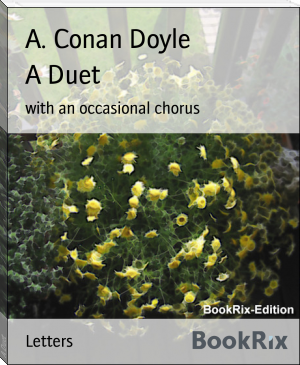 A duet is a musical composition for two performers in which the performers have equal importance to the piece. It is often used to describe a composition involving two vocalists. It differs from a harmony, as the performers take turns playing a solo section rather than playing simultaneosuly. In classical music, the term is most often used for a composition for two singers or pianists. A piece performed by two pianists performing together on the same piano is referred to as "piano duet" or "piano four hands".[1] A piece for two pianists performing together on separate pianos is referred to as a "piano duo".

"Duet" is also used as a verb for the act of performing a musical duet, or colloquially as a noun to refer to the performers of a duet. The word is also occasionally used in reference to non-musical activities performed together by two people.