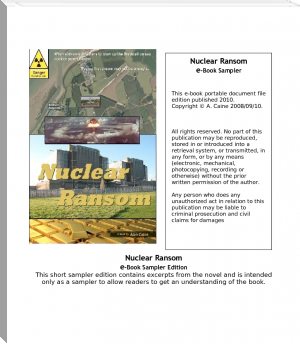 When Victor McCormac and his men arrived at Bradwell Nuclear Reactor Station, they were not there as ordinary visitors.

In less than two hours they had completely taken over and McCormac was soon on the phone
to the Prime Minister to advise him that unless a ransom of
500 million pounds was paid both reactors at Bradwell would be destroyed causing the
biggest nuclear disaster
the world had ever seen.