Erma Harrington is what you might call normal, sure she has the worlds craziest friend, but she's still normal. You know, until she starts crushing on the new guy in her class, social bad boy Aaron Welsh. But as the two become close, he fells the need to avoid her only... mehr lesen

Cherrytop Running from the Alpha

Book 2 "Running from the one you love is almost impossible"

"A thousand snowflakes began to drop, slowly sprinkling over the trees, blanketing the woods. Nature was divine and I felt impossibly free, that was until a loud snap sounded from behind making me turn to meet forbidden eyes anyone would fear." After discovering that her... mehr lesen

Ian- cold, arrogant, and malevolent are just some words to describe the third of the Vampire Council. As a Leader, every female wants him, even the Goddess of Blood Bonds. Yet he finds there is only one female that calls to him, his best friends only daughter. Will he be... mehr lesen

He's been deceived and thrown away by his beloved Marla. Though the girl's not his mate, he loves her too much to just prepare to let her leave. He's becoming colder and more uncomfortable as each day passes. I'm his mate but I cannot tell him . I'm just the alpha's... mehr lesen

Kayden Shyam-Raj is a pure breed Valarian and Chief of the First Guard at the Coven of Alaska. He and his men were all set to meet up with a paying client in Kansas City. But what Kayden and his men failed to prepare for was the set up they got instead.

Nicole Bresnan grew up after Freshman year and is now attracting the attention of the UBER gorgeous, but player, Paxton Randers. They tease each other, pull pranks, and get into huge trouble, even with the police. But they're not doing it alone. Nicole has her older brother... mehr lesen

Audrey Darling has an amazing boyfriend, Cameron Johnson. He treats her right and always tells her he loves her. So what happens when the new kid in school, Jake Collins starts to show intrest in her? Does she like him back? What will she do about Cameron? Will Jake tell her... mehr lesen

When Hailey Summers catches her current boyfriend: Aden doing the schools slut, her best friend Shay takes her out to a night club where she not only gets drunk, but meets a super hot stranger who helps her not only forget Aden, but helps her have the best time of her life.... mehr lesen

Dakota Demps The Life I Lived

This book is about a girl named Hope who is just moving to calli for her senior year at high school. She falls in love with the most populor guy in school.Derren! He's a gang banging husler and really don't care about all that love stuff. Would Hope figure out that he is not... mehr lesen

Kyle Jackson is a 18 year old guy who just want to be alone for the summer to think after a bad break up. So he uses his parents cabin to stay in for the summer. When he go on a hike through the woods, he find a injured girl. Something about her make him want to help her.... mehr lesen 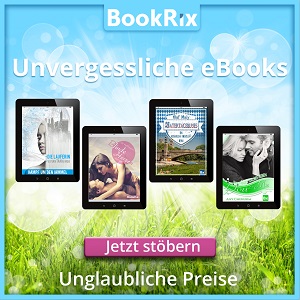 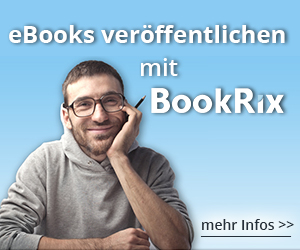